POPULAR VEGAN RECIPES FOR DINNERS, DESSERTS, APPETIZERS AND MORE TO FRESHEN UP AND ENHANCE ANY VEGAN DIET

More and more people are turning to vegan recipes and vegan foods as part of a Vegan Diet. But why is this, what are health benefits and of course – what are the on-trend, most popular vegan recipes at the moment? Let’s take a look….

What is a vegan diet?

A vegan diet is one that consists only of plant-based foods. This means that vegans do not consume any foods that are or contain ingredients from an animal source, including meat, poultry, fish, eggs, dairy products, and honey.

The term vegan was coined in 1944 by Donald Watson when he co-founded the Vegan Society in England, at first to mean “non-dairy vegetarian” and later “the doctrine that man should live without exploiting animals.”

Interest in veganism increased in the 2010s; vegan options became increasingly available in more supermarkets and restaurants in many countries.

The term ‘vegan’ from the start and end of the word vegetarian.

Why do people choose a vegan diet?

Veganism is more than just a diet — it is a lifestyle choice. The vegan philosophy goes beyond what you eat to include what you wear and what products you use on your body.

However, today there are many reasons why people choose to be vegan.

Some people adopt this way of eating to be more eco-friendly or for health reasons. Others believe it’s unethical to eat animals and avoid meat, poultry, seafood and animal byproducts for this reason. Whilst others choose a vegan diet for health benefits.

What are the health potential benefits of a vegan diet?

Vegans tend to be slimmer than nonvegans because they consume fewer calories. A plant-based diet has many health benefits, including a lower risk of obesity and chronic diseases like heart disease and diabetes.

However, it is important to note that eliminating entire food groups may result in nutrient deficiencies. Therefore, people should speak with their doctor before making any dietary changes.

Some vegans believe that eating meat contributes to climate change because of the number of resources needed to support meat production.

This includes the feed needed for animals; water for growing the feed; land for raising the animals; and energy for transporting the food to markets.

For these reasons, some people choose vegan diets to reduce their impact on the environment.

What do people eat on a vegan diet?

A vegan diet may seem limiting at first, but it’s actually a delicious and diverse way to eat. Here are our favorite vegan recipes and cooking tips so you can enjoy the best the plant-based world has to offer.

A vegan diet contains only plants (such as vegetables, grains, nuts and fruits) and foods made from plants. Vegans do not eat foods that come from animals, including dairy products and eggs.

Some vegans also avoid the use of all products tested on animals, as well as animal-derived non-food products, such as leather, fur, and wool.

Here at Your New Foods, we have put together an amazing roundup collection of vegan recipes. For example, the following is gives you an idea of the kind of Vegan recipes available to you.

Vegan Recipes for all occasions

Vegan recipes for Christmas? Yes! It’s possible to enjoy festive fare without animal cruelty. Check out these delicious vegan Christmas and Thanksgiving meals to get started! QUICK LINKS TO THE RECIPES

Mouth-watering, flavoursome and filling – these vegan casserole recipes are the perfect winter-warmer dish. Be inspired to try new combinations as well as modern twists on popular classics. If you are looking for something simple to cook – these recipes will be perfect for you. 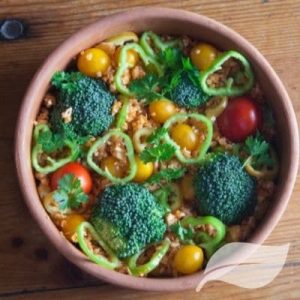 These instant pot vegan recipes are ideal if you are looking for something quick and simple. Here we have lots of creative combinations for you to try. Whether it’s a hearty meal of something on a grander scale – these flavoursome dishes offer something for everyone. 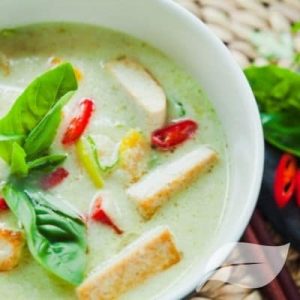 These delicious sheet pan vegan side dishes combine a variety of cooking styles, flavours, spices and ingredients to create the perfect accompaniments for any meal. What will be your favourite? 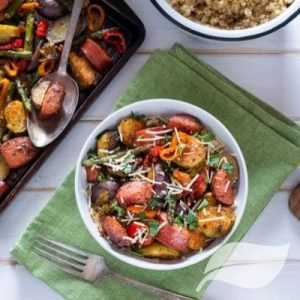 These show-stopping sheet pan vegan dinner recipes offer some simple dishes packed full of flavour. Whether you are looking for something to share to a hearty meal for yourself – these recipes offer you so much choice. 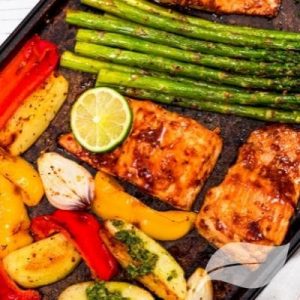 Christmas comes with flavours of it’s own and these Christmas cookie recipes encapsulate all of those flavours. Here we have plenty of Christmas-themed cookie ideas for those with a sweeter tooth. Which ones will be your favourite? 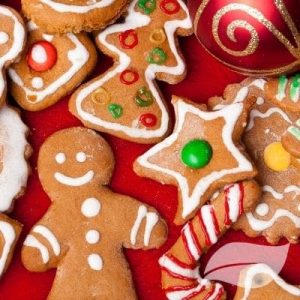 Carrying on the Christmas theme – if the cookies appeal to your sweet tooth then these Christmas desserts will have your taste-buds skipping with joy. From brownies to cupcakes, cheesecakes and desserts from around the globe – you’ll be spoilt for choice. 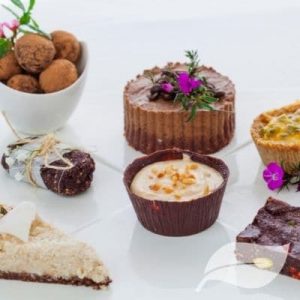 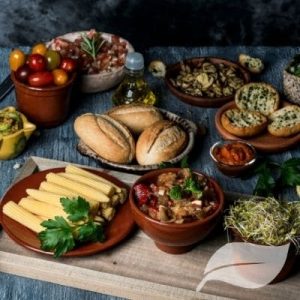 Pumpkin has special characteristics that make it incredibly versatile and flavoursome as these vegan pumpkin dessert recipes prove. From pumpkin pie to cookies and cheesecake and much more besides it’s hard to know where to start. 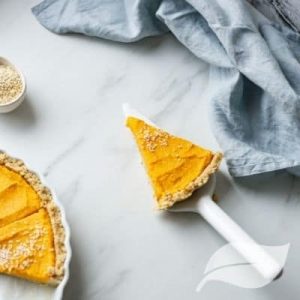 Who doesn’t love a curry? These vegan curries offer so much choice and varying levels of heat and flavour to suit all tastebuds. With vegan takes on classic and modern curry dishes, you won’t be left short of ideas. 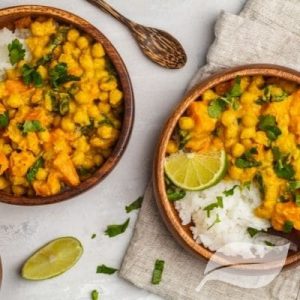 At Christmas time it can be easy to pile on the pounds – so if you are watching the waistline – but don’t want to miss out on wholesome festive dishes, these low-calories vegan Christmas recipes will help keep you on track without denying you delicious foods. 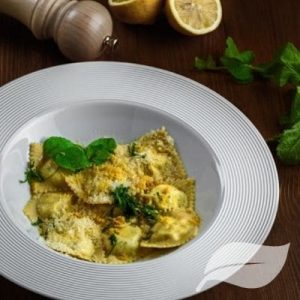 These wholesome Fall/Autumnal recipes offer plenty of warmth and full flavours as the nights start to draw in. Find a wide range of ideas from easy to cook hearty dishes to sumptuous sweet desserts. 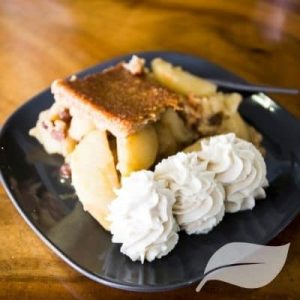 You can learn to make these easy and delicious vegan Thanksgiving appetizer dishes for when you’re hosting a party, or entertaining and of course, set the perfect tone for the Thanksgiving celebrations. 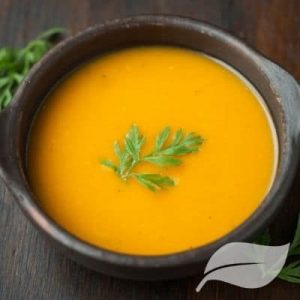 Whether it’s vegan Tiramasu, chocolate cake, cheesecake, pies or creme  caramel or any other of your favourite vegan desserts, we have a plethora of recipes to get that sweet tooth sunk into. Is your favourite in there. 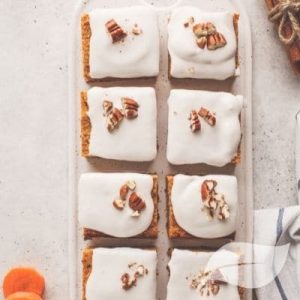 With our vegan cake recipes you can dive into a world of moist, rich cakes and sponges using all your favourite flavours. Is yours the lemon cake or is a sumptuous, gooey chocolate cake your thing? Check out these recipes which also includes gluten-free options too. 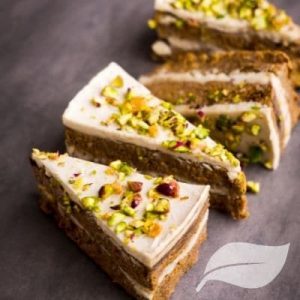 Quinoa is becoming increasingly popular and so we have scoured the web to put together a collection of these Quinoa vegan recipes for you to try out. 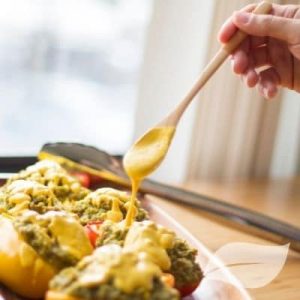 These vegan cookie recipes show off the versatility of the ever-popular cookie. Choose from a wide selection of flavours and textures to try different, new ideas for delicious vegan cookies. 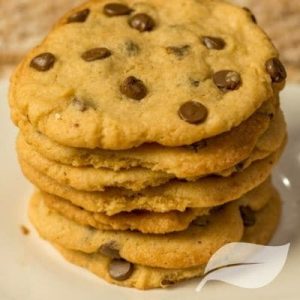 Vegan chickpea recipes that display the chickpea’s versatility to create a a huge selection of delicious meals, salads, sandwiches and other dishes combining flavours and styles from across the globe. 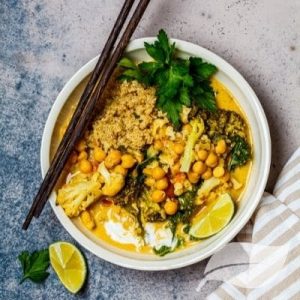 Our vegan chocolate recipes often a wide selection of delicious vegan chocolate goodies for those with a sweet tooth. From brownies and cakes to mousse, eclairs and much more. A must for chocolate-lovers. 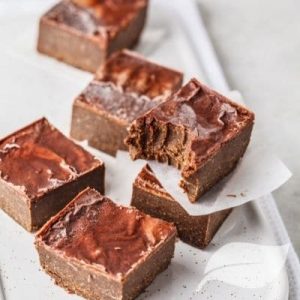 These vegan recipes with cauliflower show off the adaptability of this common vegetable. Packed full of different flavours and textures, from curried dishes to KFC-style Hot Wings – you’ll be amazed at what these dishes include. 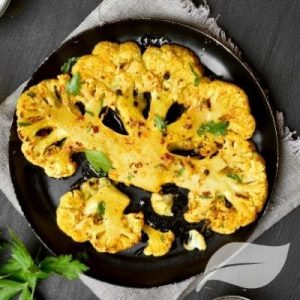 There are more and more vegan burger recipes appearing and here is a wide selection of recipes from around the globe. With a wide choice of flavours and styles – there’s something for everyone to get inspired. 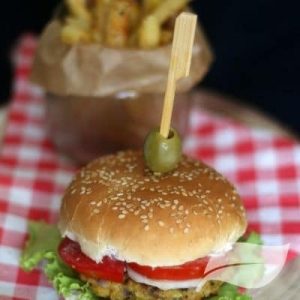 With the vegan muffin recipes we have gathered together we’ve found a mouth-watering selection of rich, moist vegan muffins that are packed with flavour. So much choice and fun to make – which ones will you choose? 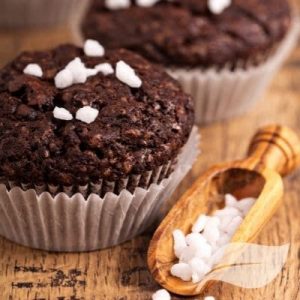 Quick, inexpensive, simple-to-make and almost endless options – our vegan recipes with pasta really open you up to some incredible flavours. These pasta recipes ideas provide lots of filling meal options for a quick meal for one or to feed a family. 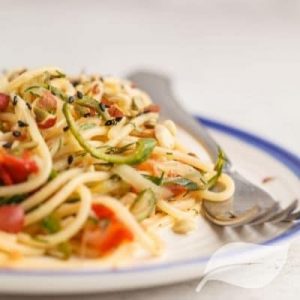 Perfect for light snacks and quick and easy to make, these vegan appetizer recipes are perfect for many occasions. With recipes from around the globe, you can’t go wrong. 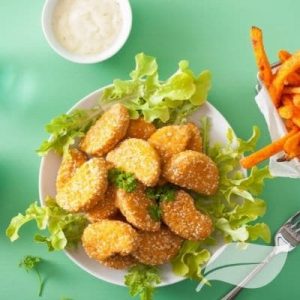 With these vegan party food appetizers you can’t fail to impress. From light nibbles and dips to share platters these flavour-packed appetizers draw are simple, quick and delicious. What will your favouites be? 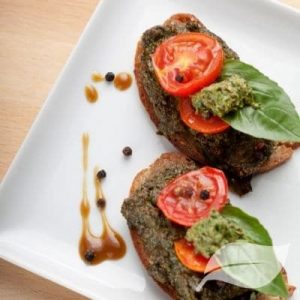 Powerful flavours and a mixed range of spice – these vegan Asian recipes also offer Gluten-free options. With Asian starters, mains and desserts covered, find your favourites from these delicious options. 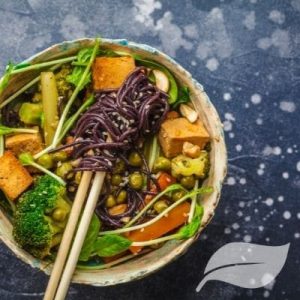 With our vegan mushroom recipes we have found a wide selection of options using this vegan staple food. Including Gluten-free options, enjoy the versatility of these incredible mushroom dishes – from soups to burgers to pasta dishes there’s lots of new ideas to choose from. 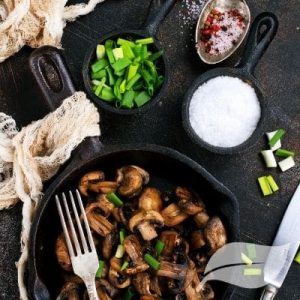 If you are looking for vegan muffin recipes that are Gluten Free then we have found lots of great options for you. Sweet, savoury, rich and moist, there really is something for everyone. 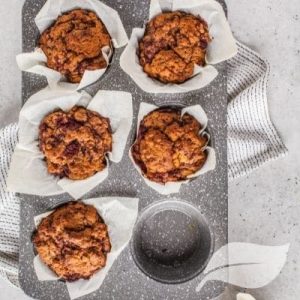 Vegan curries are always popular but this chickpea and tofu curry recipes offer a different take. With combinations of flavours and spicy’s find the perfect curry to suit your tastes. 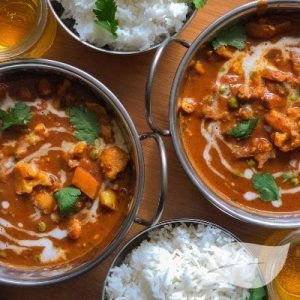 Chinese meals are always popular but these vegan chinese recipes recipes offer a different take. With an eclectic choice the flavor combinations will have you wanting to try all the delicious recipes. 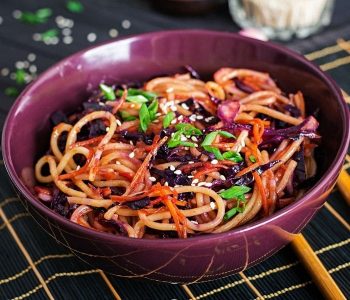 Download our free eBook when you sign up for our newsletter. Includes 7 authentic Thai recipes. Get our favorite recipe collections directly to your email.

[We may earn money or receive products from the companies mentioned in this post. This will not affect the price of the product. Medical Disclaimer: All the calculators on this website are for information only. You should talk with your medical professional when seeking advice about a medical condition, new diet, exercise program or any information gained from this webiste and its tools/calculators.]

14 shares
We use cookies to ensure that we give you the best experience on our website. If you continue to use this site we will assume that you are happy with it.OkNo